What is confidentiality agreement or non-disclosure agreement? 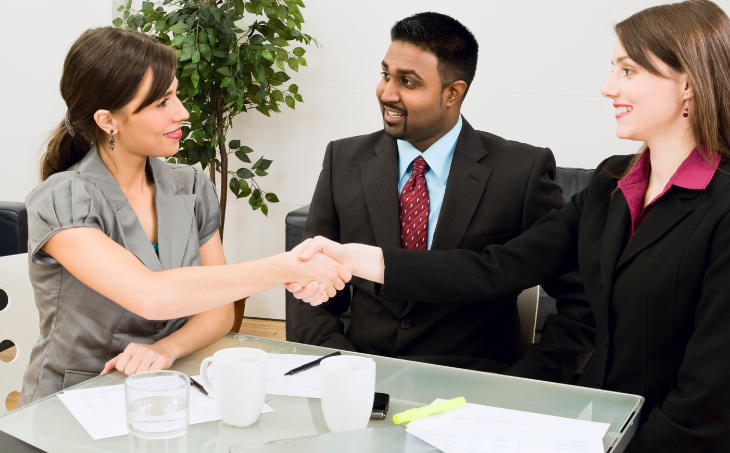 The confidentiality agreements are generally involved in sensitive matters. It can be signed between individuals, corporate companies, or even by the government. It is the legal proof of a promise of keeping matters confidential and not disclosing any information. The agreement is a standard protection measure for the people to keep things away from public knowledge.

When two parties sign a non-disclosure agreement or confidentiality agreement, they get legally bounded by the law. But there are always exceptions, and at times exceptions are good.