What is Current Portion of Long Term Debt? 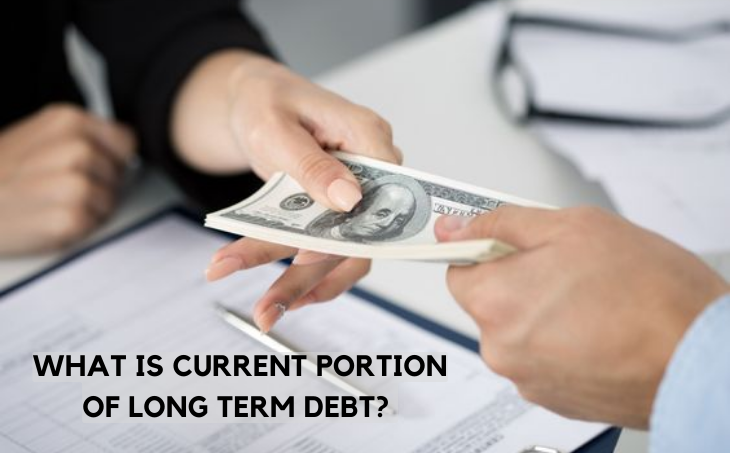 What is the Current Portion of Long Term Debt?

How is this figure calculated?

It’s a simple figure to calculate. Most loans will have a repayment schedule agreed with their lender. The payments that the company is required to make in the 12 months after the company’s Financial Statements calculated  as the ‘current portion of long term debt

Why is the figure important to disclose?

Revealing the amount to be repaid over the next 12 months gives readers of the accounts a clearer picture of the short-term indebtedness of the company. The figure can be added to the company’s overdraft and even Directors Loans, if they are immediately repayable, to get a realistic picture of how much the company might have to repay in the short term.

Suppliers and other credit providers can perform specific calculations to see how affordable a company’s long term debt profile is. One of the most popular measures of debt affordability is the company’s ‘interest cover.’ Companies with interest cover of 1 or less are considered risky by lenders or creditors.

Similarly, if the business is approaching a ratio of 1 between its Current Assets and Current Liabilities (the current portion of long term debt included in current liabilities) it’s considered risky too. This is usually a sign that the business is struggling to meet its short-term obligations

It’s by no means the only way to consider a company’s short term financial position, but the current portion of long term debt is part of such calculations.

Its primary significance to both the reader and the preparer of accounts is that the figure accurately calculated and revealed in the published financial statements.