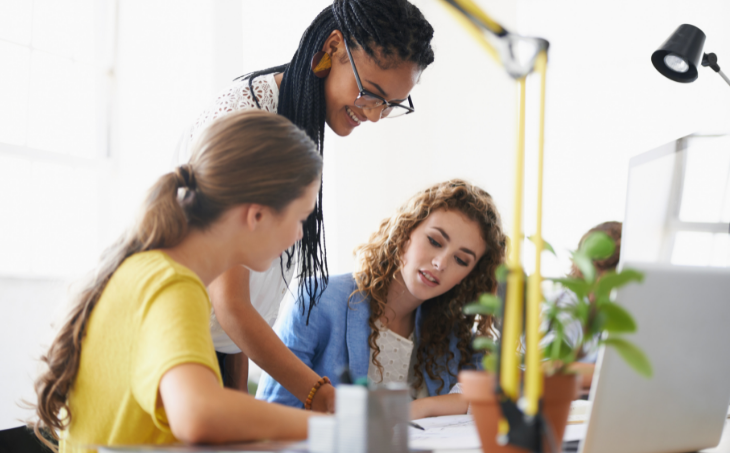 WHAT IS HOFSTEDE’S CULTURAL DIMENSIONS THEORY?

Professor Geert Hofstede’s belief that culture is more often a source of conflict than synergy led him to analyze the impact of different societal cultures on the members of a community. The result of his research was a cultural analysis tool – one set to bridge the differences between cultures in an international workspace. Hofstede’s original survey was undertaken on the employees of IBM in 56 countries, from 1967 to 1973, and involved over 1000 interviews and a variety of angles to bring about the model of Hofstede’s Cultural Dimensions.

The original survey identified four dimensions about cross-cultural exchange and the behavior associated with the same, although the model has been modified twice – first by individual researchers in Hong Kong and then by Hofstede himself. The contemporary model encompasses the parameters of individualism-collectivism, the avoidance of uncertainty, power distance or strength of social hierarchy, task-orientation versus person-orientation (masculinity-femininity), long-term orientation, and indulgence versus self-restraint.