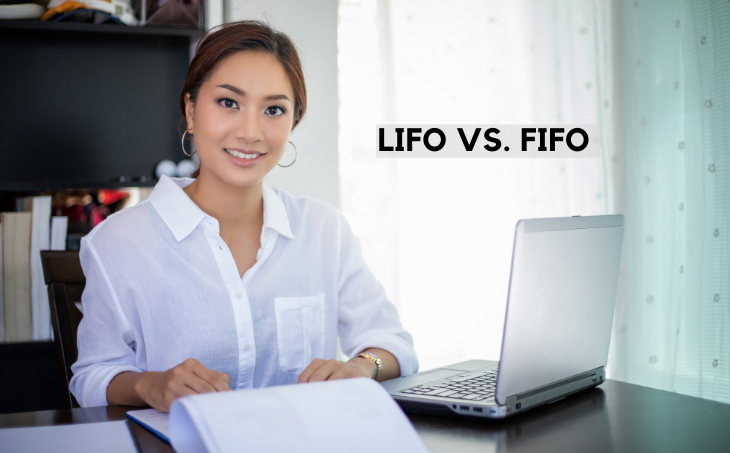 LIFO and FIFO are methods employed in valuing the cost of all goods sold and the final ending inventory. FIFO, an acronym for First-in First-out, implies that first goods added to the list would assume to be the first goods to be removed or sold. LIFO on the other hand, an acronym for Last-in First-out, implies that products added to the inventory last would be the first to be removed or sold.

Investors and business owners need to understand these methods as they happen to form a critical component of a company’s balance sheet.

Difference between FIFO and LIFO

In this section, we would be discussing the main differences between LIFO and FIFO inventory valuation method.

Which method is Better FIFO or LIFO?

The choice of better method depends on the kind of goods that is in a business inventory. LIFO method should be used for auto dealers, supermarket, steel shop, electrical supply, hardware and some other building products, etc.

However, in a case of small businesses or businesses whose products are perishable goods like vegetables, fruits, goods meant for exportation, and some other goods with a short expiry date, it would be best to engage in the FIFO method.

FIFO and LIFO Examples with the Calculations

Taking a look at the recent purchase of the company that has ordered for some unit of mobiles:

Consumption: 300 units were used up

LIFO: Last inventory are sold first, so oldest unit is $3

The above calculation shows the effect of the two methods on Gross Profit in the period of rising prices and as it is in the computation, LIFO gives a lower Gross Profit as compared to FIFO, which means the company would record lesser profit and therefore pay smaller tax.

LIFO is accepted under GAAP (the U.S Generally Accepted Accounting Principles) while it not allowed under the International Financial Reporting Standards (IFRS).