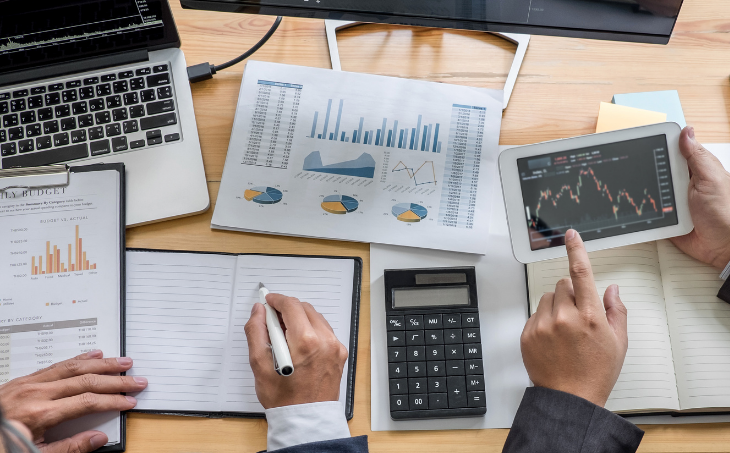 Mean & Median is one of the most innate parts of statistical mathematics. The branch deals with assembly & analysis of data in different and diverse ways for intended calculation. Mean along with median serve these purposes distinctly.

What is Mean & Median?

Mean is stated as an average of some numbers. In simple terms, the mean is the most probable result of the combination of given data. Median states the middle-most data set sorted in specific ways with an equal number of higher and smaller numbers or data.

How To Calculate Mean?

Steps required to calculate the Mean

Step 1: Add all the quantities to get a total number

Step 2: Count the number in a series

Step 3: Now, divide the total found in Step 1 by the number of Step 2.

You will be able to find the mean of quantities and numbers by following the above steps.

Three kinds of Mean explained below:

Geometric mean is given as ∛(a x b x c)

How To Calculate Median?

The following steps will guide you to find the median of the number series.

Step 1: Arrange the numbers in descending to ascending order.

Step 2: Count the number of units in a series.

Step 3: Check if the number in Step 2 is Even or Odd

Step 4: If the Step -3 is Even, take the two digits in the center and find the average and if it is Odd, then take the middle number as the Median