What Industry Standards Should be Compared with Ratios? 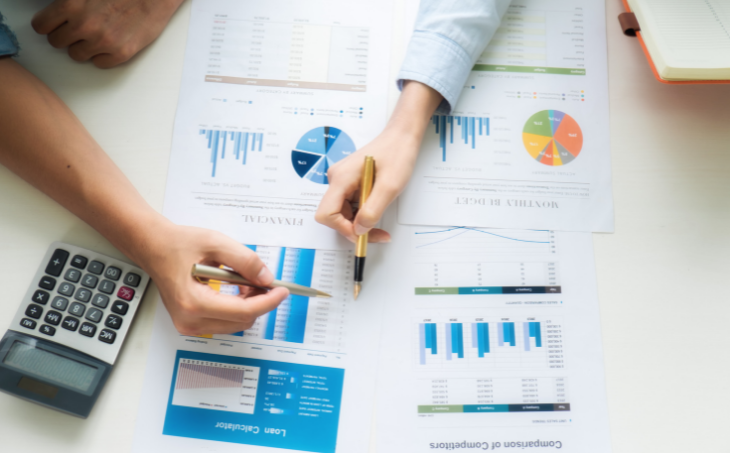 What Industry Standards Should be Compared with Ratios?

Industry Standards Compared with Ratios: To compare the operating results and with those of the competitors, you would need ratios that you would compare with the industry leverage. The information obtained helps a firm to identify the areas of strengths and weaknesses and make the necessary adjustments. The question is: what are some of the examples of these compared with ratios and how are they used for benchmarking?

The leverage ratios are the first and are mostly used for indicating the long term solvency and the extent to which the company intends to use long term debts to support its business. To show the percentage of its assets being financed by the creditors, the firm would require a debt-to-asset ratio. Sometimes the firm is indebted to creditors. The debt-to-equity ratio is used to measure how much the company versus the extent to which the investors have invested in the firm.

There are liquidity ratios as well which are used to show how the rate at which a firm can cover its debts using the most liquid assets. In this case, we are referring to the cash and other assets that are most comfortable to convert to cash. Examples include inventory.

There are, of course, many other compared with ratios but the underlying point is that each ratio serves purpose depending on who is using them. Bankers, for example, use compared with ratios as benchmarking tools. The times’ interest earned ratio is used to show the ability of a company to pay the interest due on the debt borrowed. This ratio is calculated by dividing the income before interest and income taxes with the interest expense.

The cash coverage ratio, on the other hand, is used to calculate the cash at the firm’s disposal to pay interest owed to the borrower. It is, in other words, a ratio of the cash against interest expense.  A suitable ratio, in this case, would be 1:1.

Other relevant ratios would include acid ratios, efficiency ratios, and profitability ratios. Once they are computed, they are used for comparison with the industry averages. If the industry average is 1:1 and the firm’s average is 1:2, it means that there is a problem in the operations of the company and that corrective measures should be undertaken to ensure that the company lies within the industry standards. With such standards, one would know that their firm is within interpretability and compatibility range.