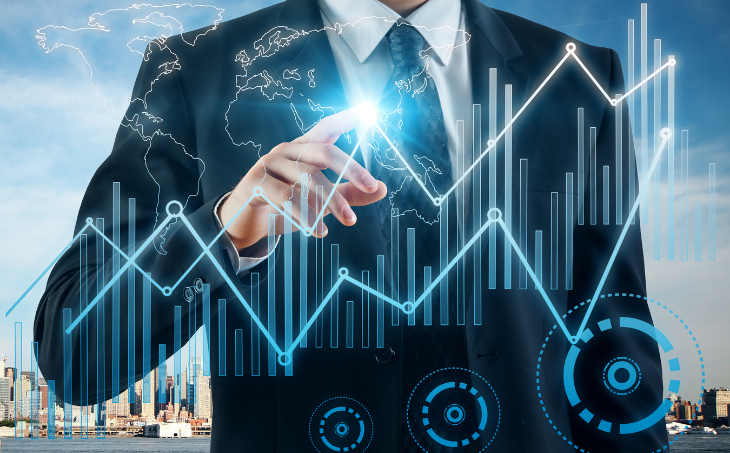 What different Depreciation Methods are there?

These are the types of Depreciation calculation used;

A simple formula to calculate depreciation. The cost of the asset divided by the number of years of estimate of the life of the asset in the business. That amount then charged against profits for each year the asset is in use.

In year two, therefore, an asset costing US 20,000 which is written off over five years, will start the year having a value in the accounts of US16,000 using both techniques above. Under straight-line depreciation, the depreciation charge for second year will be another US4,000, but under the reducing balance method the year two charge will be US16,000*20% = US 3,200

Sum of the years

Here the amount of depreciation is considered to be higher in the early years, perhaps because of the nature of the Asset. So an Asset to be written off over five years will have a depreciation charge of 5/(5+4+3+2+1) in year 1, 4/(15) in year two and so on

This is common in manufacturing, where a machine or piece of plant is going to be used to produce a specific item. Where the number of units a machine will produce throughout its life can be forecast, these used for the basis of the annual write off depreciation charge.

Are there other aspects to consider?

Residual Value – where it is likely that an asset will have a useful value at the end of the time it is used in the business, a fleet car, for example, the depreciation charge is calculated based on the cost of the asset less this value. In effect, the company is only writing off the amount used in the business

Changing asset lives or the basis for the depreciation charge – if this occurs the accounts must reveal what the impact of these changes are, comparing the cost using the old and the new basis used

The requirement for the depreciation charge in the accounts is that the most appropriate basis of calculation used for a particular asset or asset class, given how the asset  used in the business.