What are the 10 financial ratios? 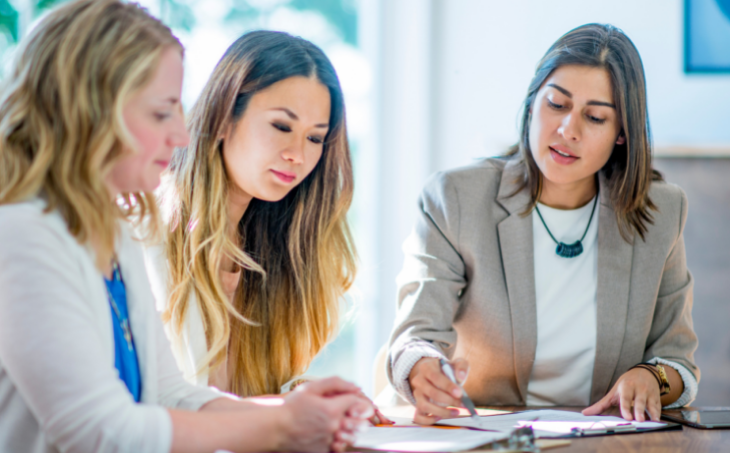 What are the 10 financial ratios?

The term “financial ratios” can be confusing to some people. A ratio simply compares two numbers to each other. It’s a way of standardizing data to be more easily interpreted. Financial ratios are used in various settings, from personal finance to investment analysis. There are all sorts of financial ratios, but we’re going to focus on ten of the most important ones. These ratios will give a good idea of a company’s financial health and whether or not it’s a good investment.

One of the most common financial ratios is the Price to Earnings Ratio (P/E). This Ratio measures the relationship between a company’s stock price and its earnings per share.

P/E ratios are just one tool that investors can use to evaluate companies. It’s important to remember that no single ratio should be used in isolation; rather, ratios should be considered in conjunction with other information about a company to get a comprehensive picture of its financial health and investment potential.

P/B is a company’s stock price ratio to its book value. It is calculated by dividing the stock’s price per share compared to the book value per share.

Several different financial ratios can be used to evaluate a company’s financial health, but one of the most important is the return on assets (RoA) ratio. This Ratio measures how much profit/cash a company generates for every dollar of assets it owns and is a good way to gauge how efficient the company is at using its resources to generate income. A high ROA ratio indicates a company is generating a lot of profit for each dollar of its assets, while a low RoA ratio suggests that the company could be doing more with what it has.

To calculate the RoA ratio, simply divide a company’s net income by its total assets. For example, if Company A has a net income of $10 million and total assets of $100 million, its RoA ratio would be 10%. While there’s no magic number that all companies should aim for, generally, a higher RoA is better than a lower one. That being said, it’s important to remember that this Ratio can be affected by several factors, such as the industry a company operates in and the amount of debt it has. As such, it’s always best to compare a company’s ROA to its peers before drawing any conclusions.

The debt-to-equity Ratio is a financial ratio that measures the relative proportion of ownership and borrowed funds in a company. A higher debt-to-equity ratio shows that a company has been financed more by debt than equity, which may make it riskier.

A company with a high debt-to-equity ratio may be more leveraged, meaning it has borrowed more money to finance its operations than it has raised from shareholders. This can make the company riskier since it may have difficulty meeting its financial obligations if business conditions turn unfavorable.

However, it’s important to remember that not all debt is equal. Some types of debt, such as loans from banks or other lenders, may be less risky than others, such as bonds issued to the public. And some companies may be able to manage their debt load effectively even if they have a high debt-to-equity ratio.

For example, if a company has above $1 million in sales and $500,000 in inventory, its inventory turnover ratio would be 2. This means that, on average, the company sells its entire inventory every two weeks.

If you want to know more about the program, please refer to our course page at Riverstone Training schedule!