What is a Non-Compete Agreement? 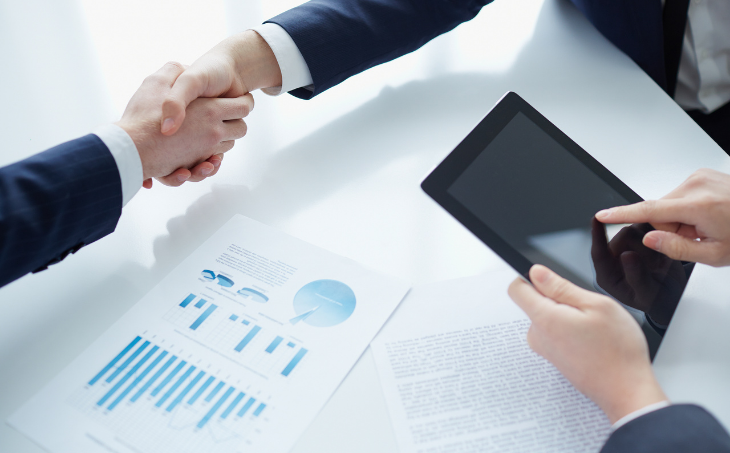 What is a Non-Compete Agreement?

A Non-Compete Agreement is an agreement generally made between an employer and an employee to ensure that the employee doesn’t take part in the competitive market once the duration of his or her employment reaches its end. It is a clause which is made between the employees of a particular company and the employer, dictating that the employee could not take part in any projects that are in direct competition with the employer or the company. It means the employee cannot join another company that is competing with his previous one or even start up a new business in the same field, which might pose as a competition to the company he signed the agreement with.

Why is this done?

There are two main reasons why an employer asks an employee to sign a non-compete agreement:

What is the duration of this agreement?

The agreement is set after the termination or the end of the employee’s employment. There is no specific period for which it is set, but it is advised to take legal counsel before the setting of the dates, to make sure that they are stretched for a realistic duration of time, and not for perpetuity.

Here are some of the key terms found in Non-Compete Agreements:

Non-Compete Agreement can be put into an application between two or more individuals. It is set between the following parties: