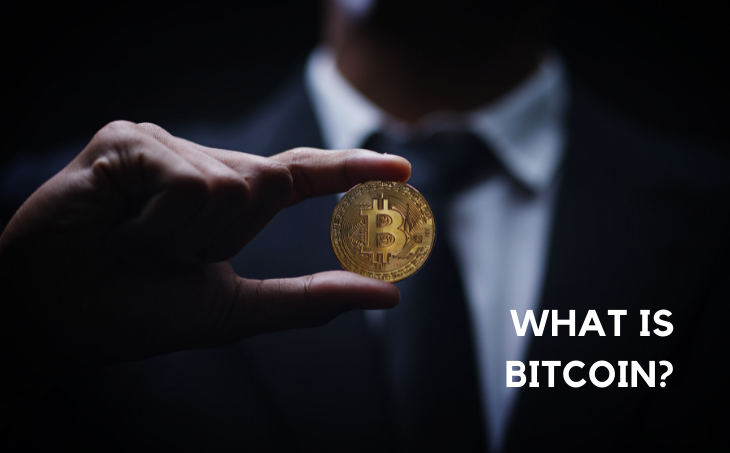 Bitcoin is a digital currency to facilitate trade and transactions. Bitcoins as a substitute for conventional currencies can be sent immediately without the need for a substantial fee, and you can trade online. Bitcoin does not require personal information whenever it is purchased. There is no need to provide any information that can be used to transact using Bitcoin.

The value of Bitcoins is precious, and you can also use it for trading or transacting online. Bitcoins changed how a person uses digital currencies more than conventional currencies because of their ease of use and practicality.

How does Bitcoin work?

Bitcoin has a Peer-To-Peer method, which means that it can run without having a central server, and the server is on one computer with another computer. Bitcoin can be stored and carried in a Smartphone, PC, or Cloud. Besides, bitcoin can also be backed up by exporting to your Bitcoin account address.

Conventional currencies have a different security range than bitcoin when paying using traditional currencies requires a high level of security. While bitcoins is straightforward to secure the cost is free because when you make bitcoin, you will have a public key and a private key where the public key generates many of your bitcoin wallet addresses.

How do I buy bitcoin?

You can buy bitcoin by buying it from a broker by exchanging your local currency into a Bitcoin. However, aside from buying, it can be mined using mining programs with specific computer algorithms.

Bitcoin can be exchanged and traded with various world currencies and can be used directly as a means of payment in hundreds of thousands of online shops.

How to store bitcoin?

Bitcoin is stored on computer devices such as a smartphone, PC, or cloud or exported to the Bitcoin address account, which contains a QR code containing a private key that will back up your Bitcoin wallet.

Bitcoin is the latest breakthrough in technological advancements to facilitate online transactions at a bit of cost.