What is Cross-Sectional Data Analysis? 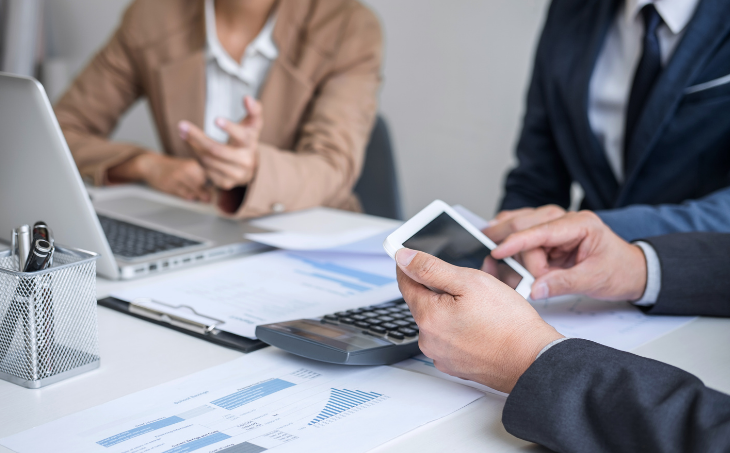 What does Cross-Sectional Data Analysis mean?

Cross-sectional data is a process where a venture capitalist, data modeler or fund manager collates and collects data based on observations at the same point in time. Surveys conducted by companies and officials are one of the familiar sources of cross-sectional data. Some other common instances include government records and company financial records. These data set mainly consist of a history of observation of multiple variables at a particular point in time.

Cross-sectional data sets are not only used for analyzing data for companies or government surveys, but they can also be used in regular life as well.

For instance, if one needs data on how much cafés in a particular area offer business and co-working space with an excellent menu consisting of items that help in power up for working employees, they can scan an area for all the necessary data and compile them into a sample. And then, they can cross-check and jot down the category of the required matter. This sample data provides us with a fair idea of eating joints or cafés at that one point in time.

In a somewhat more straightforward way for understanding, cross-sectional data is also the collection and curation of temperatures of different cities at the same time on the same day.

How we Use Cross-Sectional Data metrics?

Cross-sectional data sets are used extensively in economizing, statistics, and other sociology. In microeconomics, these datasets used to study the labor markets, public finance, industrial organization theory and health economics. Likewise, in political sciences, the data is used to analyze demography and the occasional electoral campaigns.

Furthermore, the financial analyst uses a benchmarking study to identify the estimate, funded debt, the future value, and/or functioning proficiency of both. This gives an understanding to the analyst of that particular company’s returns in the points and allows them to make the most successful investment decision amidst a panel of adversaries under the sector as an aggregate

Also, there is only a single variable in generating the time series data, whereas there are multiple variables for cross-sectional data.