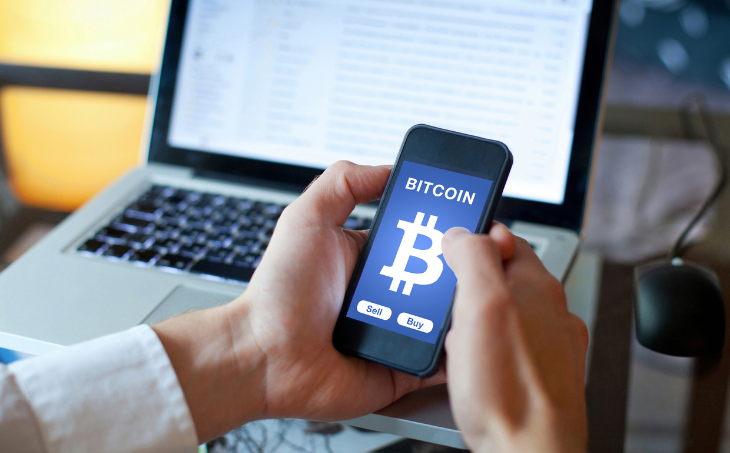 Cryptocurrency is basically an electronic currency that holds specific value unattached to the traditional banking systems. It has replaced commonly used banking system technology or cash flow to include only three certain categories of cryptocurrency transactions held electronically over the internet.

There are over 3000 types of cryptocurrency in three categories as described below.

HOW DOES CRYPTOCURRENCY WORK?

The cryptocurrency was created as a way of handling transactions without the need for bank intervention or oversight of fiscal government entities.

It was embraced by businesses and individuals alike because it enabled monetary like transactions to be untraceable by commonly used identifiers in banking history.

Cryptocurrency cannot be tracked or traced with the usual information types such as name or tax ID. The use of social identifiers is inefficient in the eyes of cryptocurrency users who are looking to achieve greater independence.

The cryptocurrency trading process is composed of specific types of currency and identifiers independent of institutional control such as the bank or credit systems.

There is no way to track or trace cryptocurrency. Social identifiers are inefficient in the eyes of cryptocurrency users. No tax ID is acceptable to use and the numbers are generated to meet specific transaction details.

Bitcoin is the original cryptocurrency and it functions by independent transactions as described. It was introduced in 2009 to create a peer to peer economy. Bitcoin can be traded anywhere and at anytime. It is still quite scarce and does take a certain level of technical expertise considering there is no intermediary taking part.

Altcoin is the alternative for Bitcoin which is used more or less like flat currency. Flat currency trading includes the trade of hard value such as gold.

The Altcoin is not a flat currency type of cryptocurrency ending at point of transaction. It creates and acts on its own trade controls such as ledger and DLT protocol.

Tokens are build on components of existing blockchains. A token cannot function on its own to fulfill financial obligations.

Tokens are part of another type of cryptocurrency such as the Bitcoin or Altcoin.

Once these transactions are in the blockchain phase of trading, also known as distributed ledger technology (DLT), trading tokens may be created with the other cryptocurrencies as an investment starting point.

Bitcoin transactions are mined by specialized software applications using advanced math and data control. Such Bitcoin mining entitles the miner to a share of Bitcoin passed through the system.

This means that Bitcoin transactions are handled and processed over a network during a certain time period and collectively become known as a blockchain transaction.

Since it is all anonymous, blockchain remains only identifiable through keys to an encrypted transaction history.

Cryptocurrency may be used as anonymous digital currency to save or sell. It is also accepted by a growing number of business merchants and vendors for goods and services.

Instead of using identity specific information like names or account numbers the transaction uses unique identifiers to connect parties through an exchange of cryptocurrency value for services or goods.

The drawbacks include less availability or acceptance for more common transactions.

It takes a lot of work to keep up with and often monetary details and some information about the transaction is exposed to third parties.

Cryptocurrency can be located by general means and is private but not totally in transparent.