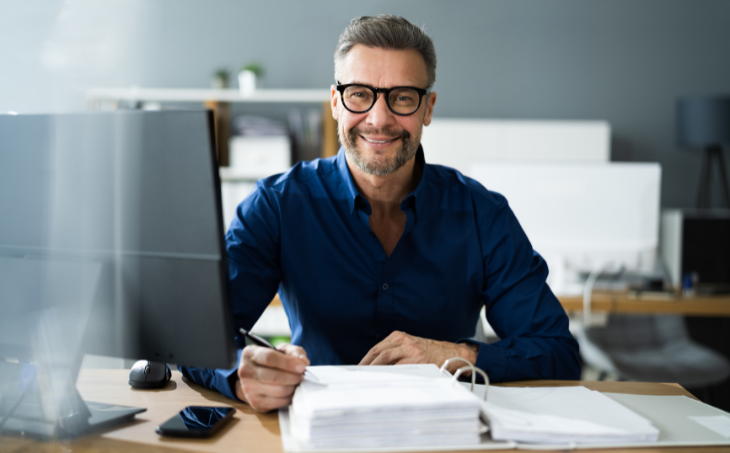 What is Game Theory?

The game theory establishes causal relationships for how people interact in strategic situations. Such situations may include a personal or business scenario where there are options to choose from in terms of the expected outcomes.

The idea behind the games theory is to identify why decision-making processes change the course of how things work or when change occurs.

Game theories are based around the sense of suspense. It’s how an idea of what should or could happen is played out. It is interesting to figure out what factors are behind the games theory. Interplay is the crafted action of game theory. There is some achievement in knowing how causal relationships will perform. Then there is the outlook it takes to relate to conditional flexibilities, set rules, or differential conditions.

The games theory adapts to situational controls and depends upon the input of game theory components. Either the game is finite or infinite, and either the rules are established or not. A finite game is defined by set conditions that do not change. The games theory actions determine how to achieve a certain goal. An infinite game has unlimited possibilities in terms of the expected outcomes and how they develop through conditional factors.

Examples of game theory types include:

Games theory is relevant to personal social value,  with respect to collective interests that constantly change. A successful or unsuccessful outcome causes change to happen. The interplay of action in game theory continues to a goal or outcome is achieved. Changes present different outcomes,  and the outcomes become scenarios for further decision making processes to take place. Conditional factors determine who in the situation is responsible for results and why.

The passing of time presents its own game,  albeit another way of looking at things. Maybe things take longer than expected,  or perhaps decisions are against what was once thought. It is unpredictable in terms of outcome despite factors of time.

The game theory, in this case, needs to use sets of conditions to determine how there a sense of expected result depends upon set conditions and flexible ones. There would be no way to know exactly what will happen in all predicted situations. Instead, game theory suggests possibilities. It has situations that can be estimated but only by using many other scenarios open to behavior and stress factors.