What is Inventory Valuation? 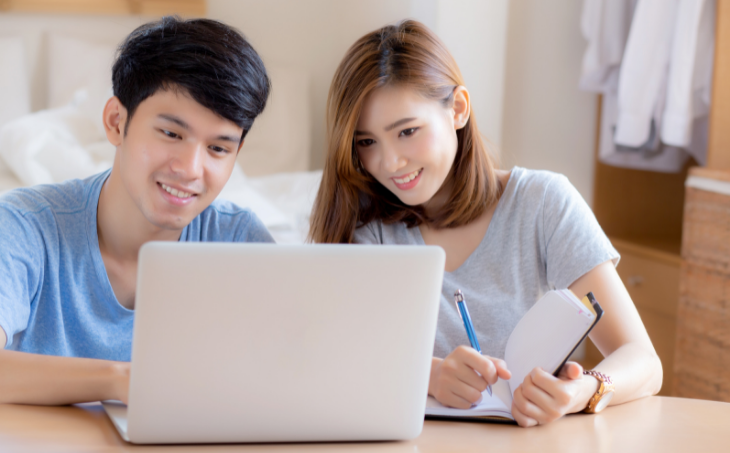 What is Inventory Valuation?

Inventory valuation refers to the accounting activity of attributing a monetary value to all the goods in a company’s inventory at the end of an accounting period. In simple terms, it means determining how much is the worth of all the goods in a company’s inventories. The final number resulting from the valuation includes all the costs incurred while purchasing or manufacturing the inventory and getting it ready for sale.

The value of a company’s inventory appears on its balance sheet. For many businesses, inventories are their most significant asset and their value plays a crucial part in the company’s ultimate profitability. Calculating the cost of goods sold and determining the company’s bottom line is impossible without first doing an inventory valuation. Once the value is specified, companies can also use their inventory valuation as collateral for loans if it is of sufficient amount and not obsolete in any way.

The four widely accepted methods of inventory valuation are:

FIFO based on the assumption that the first items to enter the inventory are also the first ones that sold. The unsold items in the inventory valuation are value matched to the things that most recently manufactured or purchased. For example, let’s imagine a factory produces 1000 pairs of socks in January at the cost of $5 per pair, and 1000 more pairs in February at $6 per pair.

According to FIFO, if the company sells 1000 pairs in March, the cost of goods sold (COGS) on the income statement will be $5 per pair. January inventory valuation was used because $5 was the cost of the pairs that first entered the inventory. The $6 pairs of socks will end up in the ending inventory.

FIFO often used because it is simple and easily understandable. The FIFO method has a significant drawback during times of high inflation when it fails to depict costs accurately. When prices are increasing FIFO will generate higher values of the ending inventory and a lower cost of goods sold. This results in a falsely higher gross profit in times of rapid inflation.

The assumption under LIFO is that the last units arriving into inventory will be the first ones sold. Old inventory remains. This method is used less often than FIFO since old inventory is harder to sell. The values from LIFO will result in lower company profitability. If we remember our imaginary sock manufacturing factory, with LIFO the $5 sock pairs will constitute the ending inventory while the $6 pairs used to calculate COGS. LIFO does have tax advantages during inflation, as lower profitability means companies pay less tax.

This method takes the average value of all units ready for sale and, based on that, determines the value of the inventory and COGS. This method most commonly used by businesses that manufacture or sell products that are difficult to track and are indistinguishable from one another (bread, bolts, mortar, etc.)

This method is opposite of the Weighted average cost and only used for high-value items with features that distinguish them from one another (high-end machines, made to order industrial vehicles, etc.). The Specific identification method can not be put into practice unless every item is tracked individually with a serial number, an RFID tag or by some other valid means.