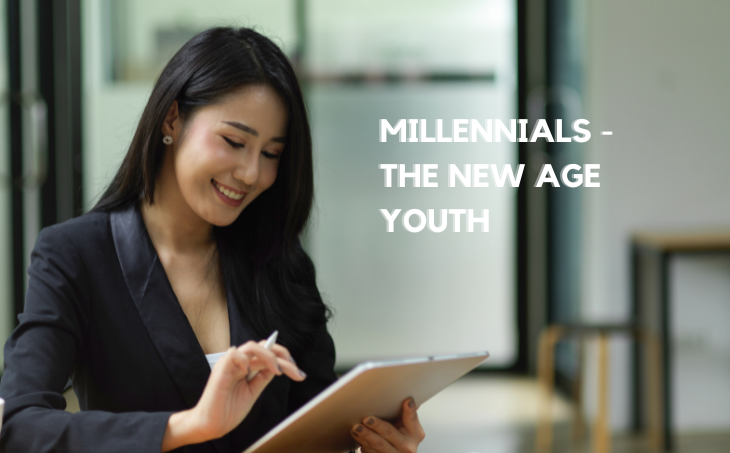 The Millennial Generation, alternatively called The Generation Ys, is a phrase used for the group of people who reached their adulthood in the 21st century. So mathematically, these people are said to have born under a ballpark duration from the years 1980 to 2000. The term ballpark used because these years are quite debatable, as many researchers have different opinions. Some say the millennials fall under the category of 1980 to 2000, while some others feel otherwise as per them they millennials must be born from 1981 to 1997.

Gen Y is just one of the generations in the series of Major Generations of the Western World. Others being the Lost, the Silent, the Baby Boomers, Generation X, and the most recent Generation Z.

There are many ways in which Millennials have changed the work culture and altered business practices. Some of them being-

Why are Millennials good for your Business?

From being hungry for power and money to having an eye for creativity and innovation, there are many reasons to declare that millennials make good business assets.

So we can safely say that on contrary to popular belief, millennials are not lazy and incompetent. It’s just that they are perceived that way as they prefer having a work-life balance and be productive during their time on duty as they also have the luxury of comprehensive resources at their disposal.