What is Operating Margin? 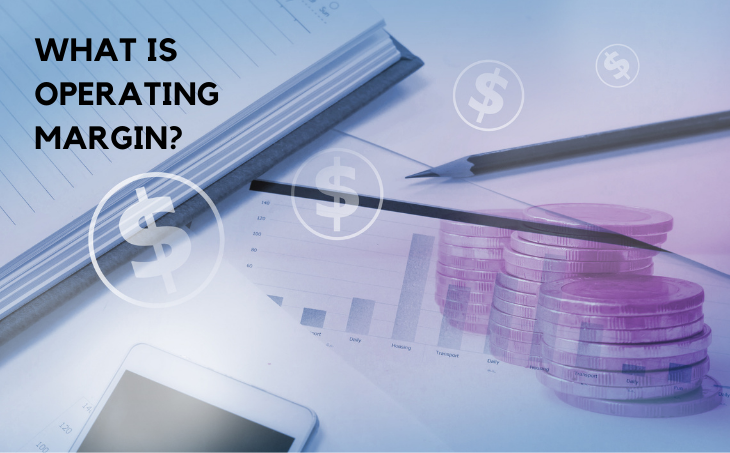 The operating margin is a technique to measures the profit a company generated by sales, after costs of goods sold and operating expenses deducted from sales

The formula of operating margin

The operating margin calculated by dividing an organizational operating profit by its total sales. The Formula of Operating Margin is:

Operating margin of a company calculated by dividing its operating income by its total net sales revenue:

EBIT or Operating income is the income that is gone out on the income report; after operating costs and overhead, like selling prices, the cost of goods sold and administration expenses are subtracted.

An operating margin of an organization is also known as return on sales, and it is a good indicator of how well a business managed and how risk factors are the organization having. It represents the proportion rate of revenues that are accessible to cover non-operating prices, like paying interest. That is why lenders and investors pay keen attention to the operating margins. Operating margins are highly variable and a significant indicator of risks in a business. The operating margin represents the past workings and achievements of the company and is an excellent way to measure whether a considerable improvement in earnings is likely to last.

Following are some of the Operating margin limitations: