What is Poisson Distribution? 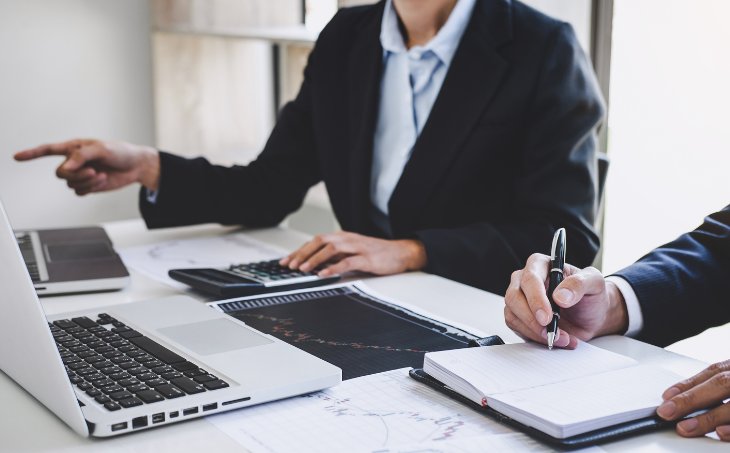 What is Poisson Distribution?

Poisson Distribution is a statistical method used to determine the number of times an event is supposed to occur over a specific period. It is generally used for events that are independent of one another and take place at a constant rate within a particular time interval. Poisson Distribution helps in finding the probability of an incident from occurring when you have the information about the number of times the event has already occurred. It is used as a discreet function, which means an event can only be considered either occurring or non-occurring, implying that the variable can only be measured in whole numbers.

This method was named after the mathematician Simeon Dennis Poisson.

Explanation of the process:

A Poisson distribution is used to determine the probability of an event happening an “X” or “Y” number of times, where a variable is a whole number and not a fraction. This system is applied in businesses to dictate an optimal scheduling system.

How is Poisson Distribution Used in business?

Poisson Distribution is mostly used for business ventures. Here are some of the most common ways in which it is used:

Benefits of finance courses in Singapore